Lee Sheng Wang is an award-winning Filmmaker who has for the past 14 years honed in his skills in video production gaining a reputation and recognition for his expertise as a Director of Photography. He had an early start where at the age of 15, he represented the country in receiving accolades for his achievements in this field.

Sheng Wang has worked as a Director of Photography on a wide variety of International and local television series shows that involved multiple cameras. He has the depth and breadth of experience in the film, documentary, drama and commercial industry.

In addition from being a Director of Photography, Sheng Wang has also Directed multiple television series, documentary and short films. I have gone a long way in making a seemingly impossible challenge possible. My achievements and the recognition I received always remind and motivate me to take another step higher. I constantly remind myself to continually learn and maintain an inquisitive mind. Some how we can never stop learning.

In 2012, having graduated from University Tunku Abdul Rahman, Malaysia, I joined a major satellite TV provider and took up their offer to be trained in the TV production field. The learning that I have acquired has been very useful in raising the quality of my productions. At the same time, I have taken up the challenge to produce TV programs for a TV station. These opportunities have made me a lot wiser as a person and in my decision making abilities.

Below are some of the regional and international accolades I received.

Lee Sheng Wang graduated with a degree in mass communication from University Tunku Abdul Rahman, Malaysia in 2012, and he was the recipient of the UTAR Talent Scholarship. In 2013, he received his professional certification in Broadcast and Technical Operation, a collaborative program between ASTRO (satellite television and radio operator) and TAFE University Australia.

He has participated in many learning programs that has further honed his production skillset. The courses include ASC Master Class – The American Society of Cinematographers, course conductor Dean Cundey, James Neihouse and Theo van de Sande; Master Class in Cinematography – Christopher Doyle and Master Class with Michael Wiese and ASEAN-ROK Independent Cinema Workshop.

Sheng Wang has from young the curious interest in filmmaking. At the age of 15, on a sole individual effort, he produced a short documentary that won him a top ten placing in a national competition. He was recognised as the youngest finalist and he was featured on morning talk shows. Sheng Wang was one of two participants in the Asean-ROK Independent Cinema Workshop in 2010 where collectively participants from Asean countries produced a feature film. In the same year, he received the Silver Award in the Royal Commonwealth Vision Award in London.

Sheng Wang is currently the Head of Operations, Creative and Technical at WahCool Networks, a company that provides end to end services in video production. Over the years, he has acquired experiences in: cinematography, multi-camera production, live broadcast, live streaming in multiple locations, drone filming and a variety of video filming of varying complexities. Online purchase of essays can be a great way to get a well-written essay at a low cost. There are many online services which assist with writing essays, like GrabMyEssay and PaperWriter. Legality Buying an…

Choosing a college paper writing service can be an extremely difficult task. The most important thing you must keep in mind is that there are many alternatives available. Therefore, it’s very important to make the…

How to Write Good Essay Reviews

Finding a reliable essay review website is crucial for you to be successful when writing your essay. Choose an online site that has excellent ratings for their products, as well as one that is simple… 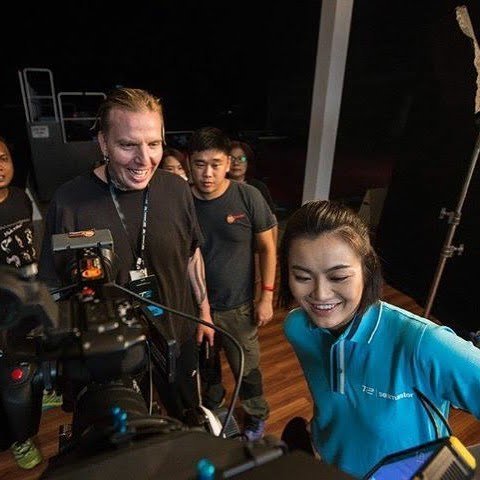